It is one of the most common species of land snail in Europe, and has been introduced to North America. Cepaea nemoralis is among the largest and, because of its polymorphism and bright colours, one of the best-known snails in Western Europe. Apart from the band at the lip of the shell, grove snails are highly polymorphic in their shell colour and banding. The background colour of the shell can sometimes be so pale as to be almost white; it can also be yellow, pink, chestnut through to dark brown, and the shells can be with or without dark bandings. The bands vary in intensity of colour, in width and in total number, from zero up to a total of six. The native distribution of this species is from northern and western Europe to central Europe, including Ireland and Great Britain. The species is rare and scattered in northern Scotland, where it has been introduced. It is not found in the Hebrides, Orkney or Shetland. It seems to have been affected by air pollution and soil acidification in some parts of England. The species is found in France, Netherlands, Switzerland, Austria, Germany, eastwards to northwestern Poland, Czech Republic, SW Hungary, southern Portugal, central Spain, Bosnia, in Italy to Lucania, and as far north as southern Sweden. In Eastern Europe it is found in Latvia, Kaliningrad, Estonia (Hiiumaa island), and Ukraine. This species has been reported in British Columbia, Canada and Northern Ontario, and western Washington State.No doubt aided by human transport, this species is a good colonizer, and is often found in gardens, parks and abandoned land in cities. In Eastern Europe it occurs in urban areas. More recently, the grove snail has been introduced to North America, and Venezuela. 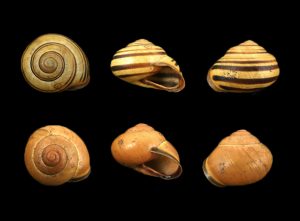 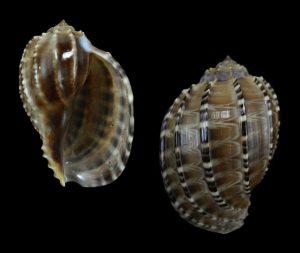 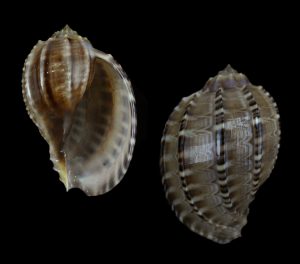